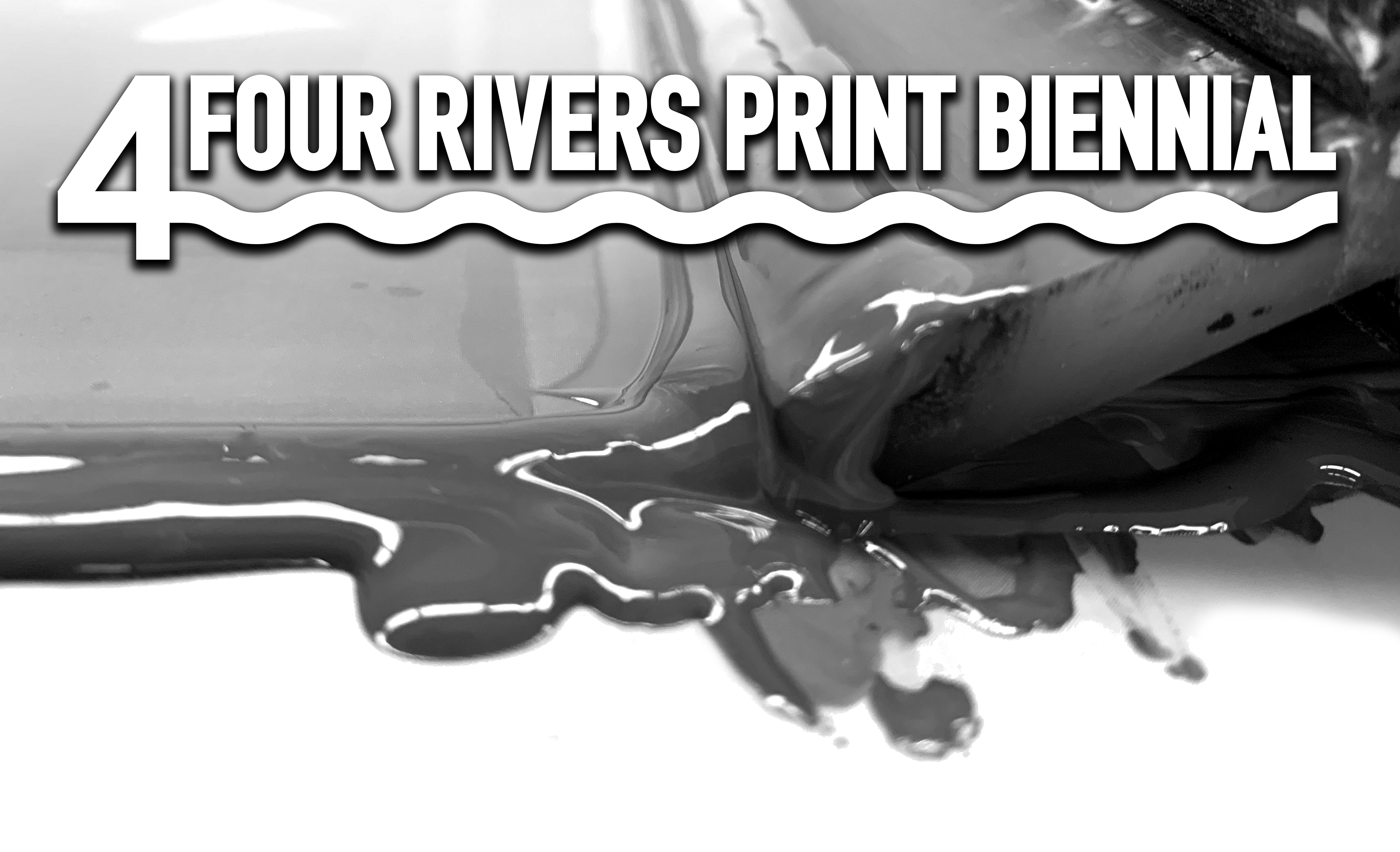 We are pleased to announce that the following artists are included in the 2020 Four Rivers Print Biennial:

Our sincerest gratitude to all of the applicants! A reception for the show will be held from 3 to 6PM on Saturday, March 21st at Artspace 304 (304 W. Walnut, Carbondale, IL). Juror Mark Pascale will offer a public lecture and announcements will be made about prize winning works. Following the exhibition’s closing on March 27th an exhibition catalog will be produced. Check back here to see it.

The Four Rivers Team would also like to acknowledge the generosity of our award sponsors. Without them, the biennial would not be possible. Thank you to Blick Art Materials (dickblick.com), Legion Paper (legionpaper.com), and Renaissance Graphic Arts (renaissancegraphics.com)! 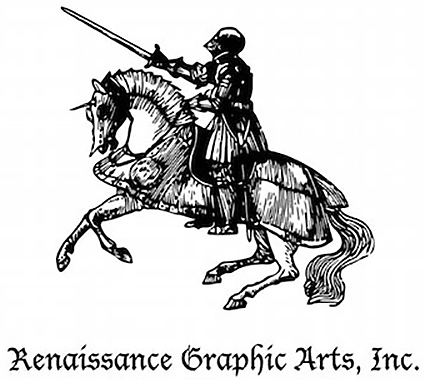